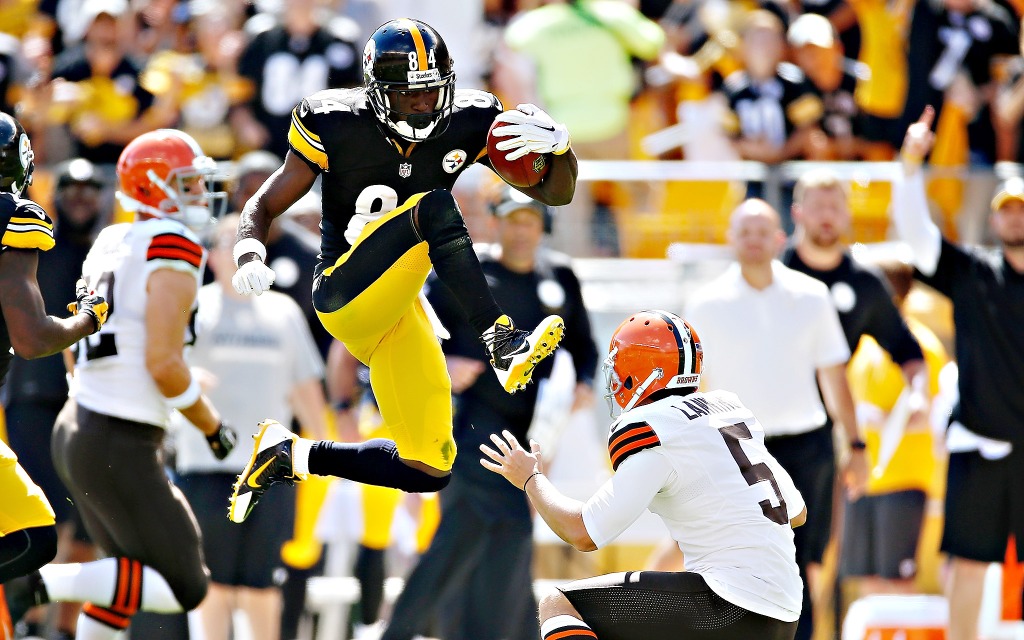 Let’s begin with two words about my bets & picks this week:

In week 1, you shouldn’t be too upset if you misfire on the majority of games. You should only feel upset if you put waaaaaaaaay too much money on the “feeling it out” week of the season, like me. I overextended myself as if the NFL season is only one week long, and all the money in my gambling account would vanish by Monday if I didn’t use every last cent. Whoops.

The 6-10 or 7-9 weeks on picks aren’t crippling unless you don’t get your confidence picks right. That’s what kills your Pick ‘Em leagues and obviously gets you in the most trouble with your bets. This week I had New Orleans, New England, Jacksonville, Houston and San Diego as my confidence picks. Two of five just won’t do. I’m especially hating the fact that all five teams were covering at halftime. That’s what made week 1 particularly crushing.

In the silver lining department

Non-football note of the night

Cliché Police: On Monday night Jon Gruden said, “You can’t let a quarterback like Eli Manning hang around.” On that note, let’s make a list of quarterbacks you can let hang around

As the weeks go on, these recap articles will include more legitimate football analysis, but it’s pretty lame to go too in-depth when only one week is in the books. And besides, this week SUCKED.

Back on Thursday with the week 2 picks.