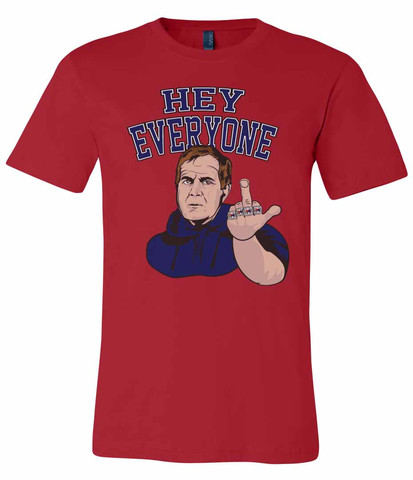 Oh, hey, that Wells Report thingy came out today. You remember it, right? That super serious investigation into whether or not the Patriots knowingly deflated footballs before the AFC Championship in January. It seems like we’ve been waiting on the results of this report for months. And with May being a slow news month for the NFL after the conclusion of the Draft, you had to figure it was more probable than not that the report would come out soon.

Rather than listen to ESPN’s stable of ex-NFL players who have an axe to grind with the Patriots produce a lot of hot air about this topic, I decided to write out some thoughts for anyone who wants a rational take on all this. Here are five random thoughts about the news that broke today and five modest predictions for the Patriots’ 2015 season:

Predictions for the season:

As inappropriate as it would be for the league to suspend Brady for a game or two at the start of the season, I almost want this to happen so that when Jimmy Garoppolo leads the Patriots to a 2-0 start behind a pair of blowout wins, the rest of the NFL can freak out about how good New England will be even after Brady retires in 11 years. 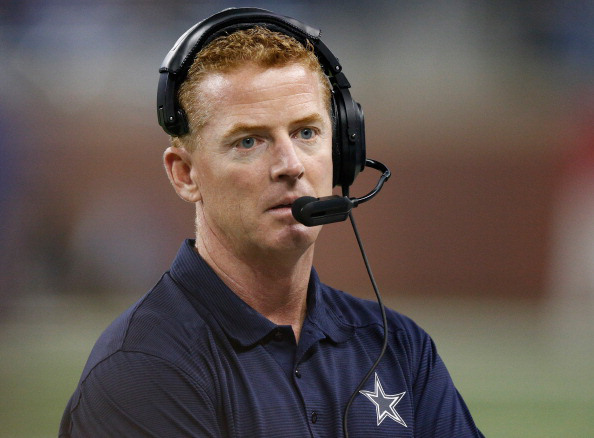 No matter how many times we have it drilled into us that in sports “it’s not over til it’s over,” we just can’t help rushing to judgment. Things can change so quickly, and we’ve all probably seen hundreds of examples of this across every sport.

But we just can’t help ourselves. Instead of patience, we feel the need to make a definitive statement about how things will end up, even when those things are still being played out right before our eyes.

I like to think of myself as a relatively even-keeled sports fan. But that doesn’t stop me from succumbing to the temptation to overreact. This past weekend was a perfect example.

After my Red Sox were on the losing end of that still-mind-boggling World Series game on Saturday night, I flipped out (kind of like Dez Bryant flipped out on Sunday). More depressing in my mind than the way that game ended was the fact that Boston was now down 2-1 in the series and a mysteriously-injured-or-fatgiued Clay Buchholz was the only thing standing in the way of the Cardinals getting a 3-1 stranglehold on the series. I reacted like any normal 30-year-old would: I crushed enough drinks at the bar to mostly wipe out my memory, and then I woke up Sunday morning with a confusing bruise on my left hand and a kitchen suddenly stocked with beef jerky, Goldfish, peanut M&M’s, a Heath Bar and Pringles. It seems like I had an anger-filled pity party for myself. I hope it was fun.

Fast forward to the first half of the Patriots-Dolphins game on Sunday and here are some of the notes I was taking for the recap blog:

Well…you don’t have to be a Boston fan to know that starting with the 2nd half of that Patriots game, this turned out to be a great sports weekend for New England. The Pats not only won, but they covered (important for jerks like me who always say they’re not going to bet on their own team but then do anyways). The Red Sox not only got a solid outing from Buchholz, but they won the game and knotted the series at 2-2.

Maybe the Patriots reacted to the Red Sox loss on Saturday night the same way I did and that’s why they were a bit lethargic to start the game on Sunday. The point is, no matter how much it kills us to demonstrate patience when things seem to be going bad, it’s necessary if you don’t want to have a meltdown every other day. I’ll try to remind myself of that if the Sox implode in game 5 on Monday night.

Let’s dig through the notebook and see what else went on this weekend outside of that Patriots game:

By the way, did you realize the city of St. Louis could get a double dose of sports depression tonight? Kellen Clemens vs Seattle in football and Red Sox-Cardinals in game 5 of the World Series. Fingers crossed that St. Louisians are jumping off the arch en masse later tonight.