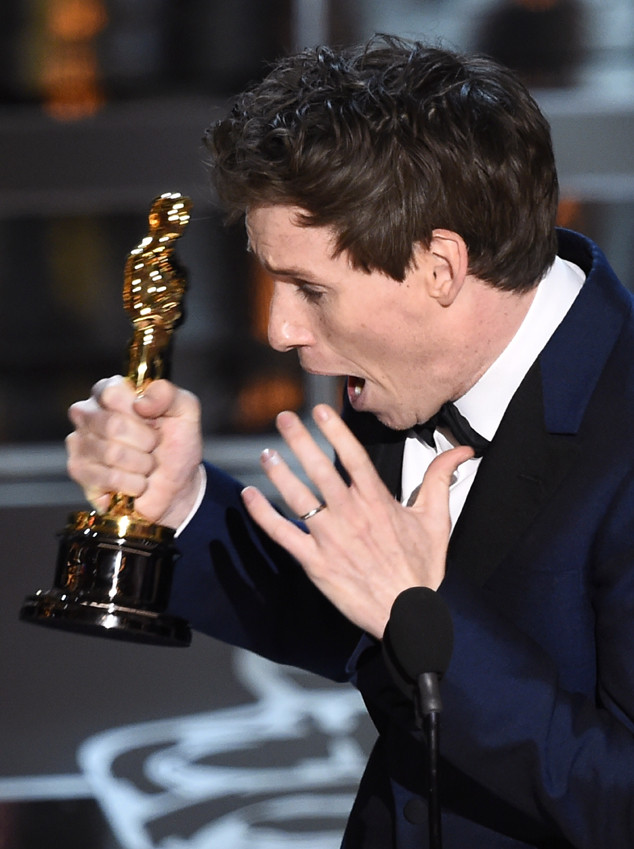 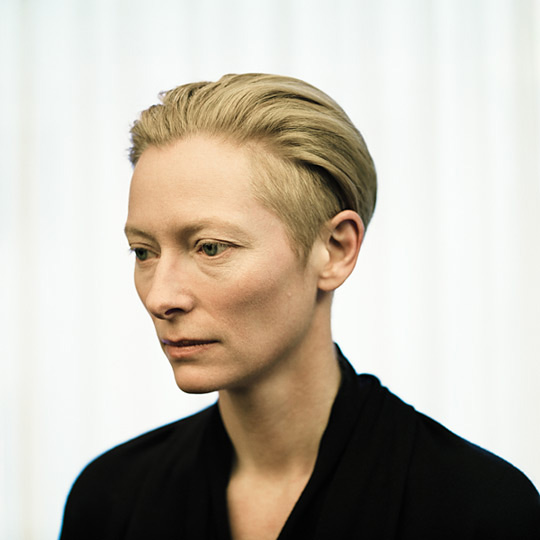 Inherent Vice is one of two movies I’ve been chomping at the bit to see ever since the trailer was released months ago (the other being American Sniper). And it most certainly did not disappoint.

First, the boring stuff: Inherent Vice is a crime/whodunit story that mixes equal parts comedy, drama and trippy insanity. It was directed by Paul Thomas Anderson, and it’s based on a novel by Thomas Pynchon. And it feels like everyone in Hollywood has a starring or supporting role in the film.

The twisting, looney plot unfolds as a 1970s private investigator, Doc Sportello (Joaquin Phoenix), gets pulled in a thousand different directions while trying to find the whereabouts of his missing ex-girlfriend and her new lover, a real estate mogul named Mickey Wolfmann. The film begins with the ex-girlfriend, Shasta Fay, visiting Doc at his home in a little California beach town and asking for his help in stopping a plot by Wolfmann’s current wife to have Wolfmann committed to an insane asylum so she can take all his money.

Then Shasta goes missing. Then someone murders one of Wolfmann’s bodyguards. Then, in seemingly a completely separate plot, a woman contacts Doc about her missing husband, who’s actually in hiding while working as a police informant.

And then an organization (or maybe it’s just a boat?) called the Golden Fang comes into play because they’re smuggling drugs into the United States.

There is so much more to this movie that I can’t even begin to dive into. There seem to be unlimited plots, side stories, twists & turns, and all of it is supposed to tie into the main story. Once again, that main story is Doc trying to find Wolfmann and Shasta after they disappear (you’ll need to remind yourself of this several times during the movie).

Now for the fun stuff: This movie is The Big Lebowski on a mix of speed and mushrooms. Seriously, if you close your eyes at different times during the film, you’d swear you’re hearing the characters of Lebowski. Doc is a ’70s version of The Dude, if only The Dude had more motivation and a more extensive use of drugs.

I know the unrolling of the different plots I mentioned above is confusing, and it’s just as tough to follow in the movie. But it doesn’t matter. You can keep up with the major twists & turns, get lost in the subplots and side stories, and still laugh your ass off.

I haven’t even talked about the LAPD Lieutenant “Bigfoot” Bjornsen (Josh Brolin), Deputy DA Penny Kimball (Reese Witherspoon) or a dentist played by Martin Short. But they’re all there. And they all try to push their agendas on Doc, who seems to do a lot more wandering around aimlessly for information than hunting with a purpose like a real detective.

When we first meet Doc, it’s impossible to expect that he’s a competent PI. He’s a hippie dopehead who can’t seem to keep up with anything. He tries to jot down notes in his notebooks as someone’s asking for his help, but usually he just writes something like “not hallucinating.” Is he talking about the person presenting him with a case? Or is he reminding himself that he’s not currently hallucinating?

I can’t stress enough how wacky, scatterbrained and bizarre this movie is…but I mean that in the best way possible. Seeing Inherent Vice was one of the most fun times I’ve had at the movies in years.

You should see this movie if: You like the idea of a crazier Big Lebowski; you like stoner movies; you’re a fan of crime stories and 1970s drug culture; you love Paul Thomas Anderson films; you want to see an epic performance by Joaquin Phoenix that I think should earn him Best Actor consideration at The Oscars; you appreciate films with confusing plots that will force you to watch it at least a second and third time to really nail down what the hell happened; you’re looking for something to watch while really REALLY high.

You should not see this movie if: You’re a narc and despise everything the ’70s culture stood for; you don’t like your comedy to include a side dish of violence; you don’t want to see great acting and silly plots; sex and drugs on the big screen scares or embarrasses you; you hate all those actors I mentioned above; you can’t handle being confused during or after a movie.

Like I said, this was one of the most enjoyable movie experiences I’ve had, so there should be no surprise that I’m ranking this high on the Ross Watchability Scale (RWS). I’m going with a solid 9 out of 10. Not only is it fantastic the first time, but I imagine any time it comes on HBO or the other movie channels later this year, I will stop what I’m doing and at least watch parts of it.

If you missed my movie review from earlier this week and want to read about a film that’s on the opposite end of the RWS spectrum, check out my thoughts on The Gambler here.