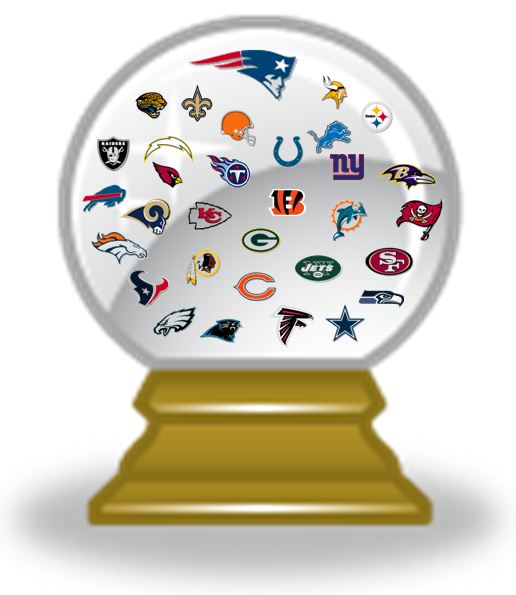 You know the drill by now. Guest blogger Neil and I have been competing in our own version of “Closest to the Pin” for four years now, and it pains me to have to say that the guy who spends every waking moment thinking about football (me) has a 1-3 record in this contest. Apparently I suck at predicting each team’s win total prior to the start of the season, or there’s some advanced math involved that Neil has used to crack the code on this game.

The rules are simple. We each guess the record of every NFL team, and whoever is closest to the correct record on the majority of teams wins the bet. The wager for 2016 remains the same as the past three years: Whoever wins gets to pick eight alcoholic beverages for the loser to consume during a 12-hour period during our annual Vegas trip in March.

I know our buddies who join us every year for this trip like it better when I lose because it’s much more entertaining (like when I did my best Tom Cruise impression three years ago and jumped from couch to couch at the sportsbook proclaiming to anyone who would listen that I loved my girlfriend and was getting ready to propose to her). But I’m seriously sick of losing this bet.

Let’s begin with the NFC teams.

Check back later on Wednesday for the AFC side of things.