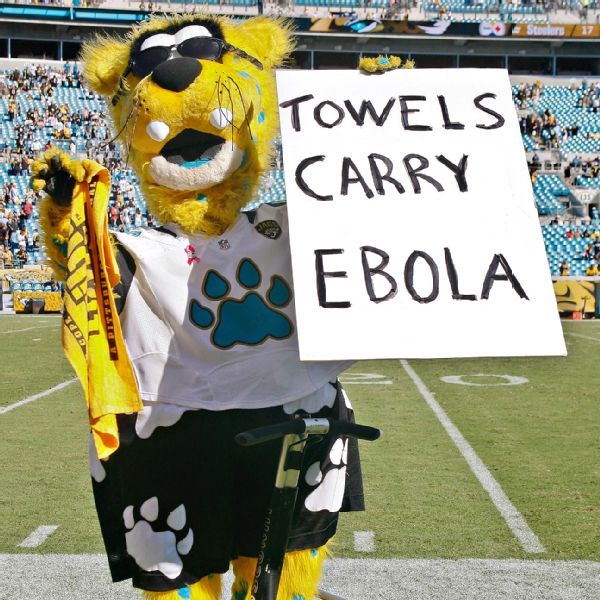 What a difference a week makes. Where last week’s recap was 100% misery, this week’s recap is all about happiness and the amazing day of football we just witnessed (OK, technically there was barely a recap last week, but you get the point….last Tuesday was a miserable day for a Patriots fan).

A cynic like myself could always find things to be angry about after a Sunday of football (Dallas not covering the spread, more injuries than I can count, Peyton Manning having too easy of a life), but that’s not what today’s recap is all about. Yesterday was just too good to be unhappy. I’m seriously wondering what we did to deserve such an incredible set of games on Sunday.

Here’s what I loved about week 5:

What does that even mean and how can I use it in normal everyday conversation?

After week 6 it might be a good time to take a step back and see how things are shaping up with division races, playoff contenders, AFC vs NFC quality and a bunch of other things. Expect that next week.

And of course, week 6 picks coming on Thursday.