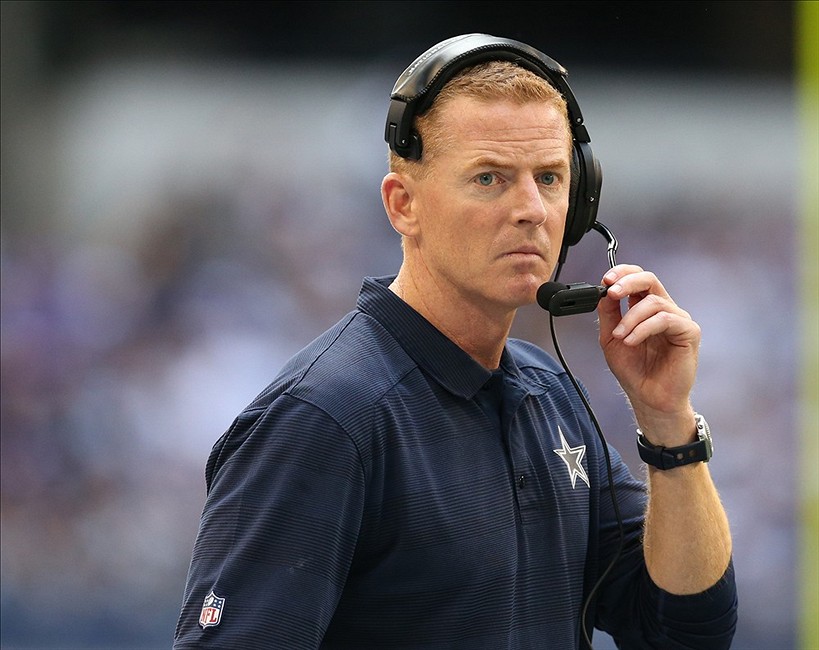 Today we turn our attention to individual accolades. In a way, the following categories should be easier to nail than team predictions because individual performance is pretty predictable from year to year. But as soon as I think that way, I remember that both of the coaches that Neil and I selected last year to win “Coach of the Year” were fired by season’s end. So there you go. Either football is unpredictable or we’re idiots or both things are true.

Next Team Owner To Die

As I’m posting this, we’re roughly 34 hours away from the regular season kickoff. As a buddy said to me this morning in an email, Wednesday night is like Christmas Eve. There’s no chance I’m getting good sleep. In fact, I’d like to think the NFL Network is showing some awesome games from years past for crazy people like me who might consider staying up late tonight consuming even more football.

We’ll be back with our playoff and Super Bowl picks before Thursday’s kickoff.