While I’m busy cleaning up my puppy’s bodily fluids (and solids), I thought it would be fun to engage my readers in a game of “guess those 12 random locations.”

As anyone who reads my blog knows, I’m a pretty big Pinterest basher. After all, it’s the thing that causes every girlfriend to freak out when you throw away a wine cork (“I was gonna use that wine cork to make a corkboard, and then use the corkboard to make homemade wine corks!!!”)

But I’ll be the first to admit that Julie hit a home run with her Pinterest-inspired homemade wall clock:

Rather than use pictures of ourselves for the 12 numbers—which would have been a progression of photos with me wearing less and less clothes in each—we chose 12 different locations that had some kind of meaning or relevance to both of us or at least one of us.

The challenge to my readers, of course, is to name all 12 locations. You don’t need to be too specific…the town or city will do. For instance, if we had a picture of the Space Needle on the clock, you could guess Seattle and you’d be right (we don’t have Seattle by the way).

The first person to guess all 12 locations correctly—and since there’s no way anyone will be able to do that, I’ll award the person who gets the most correct—will win an actual prize with real value. Even if you’re unsure, give it a try. My prediction is that no one gets more than eight right.

The prize will be your choice of a fully paid In-n-Out Burger meal (this prize can only be redeemed in LA, in person) or a specially autographed photo of two of LA’s most famous people (shipping included).

Below are the 12 pictures with a corresponding number before each picture. Please reply in the comments section, email me, tweet me or MySpace Message me: 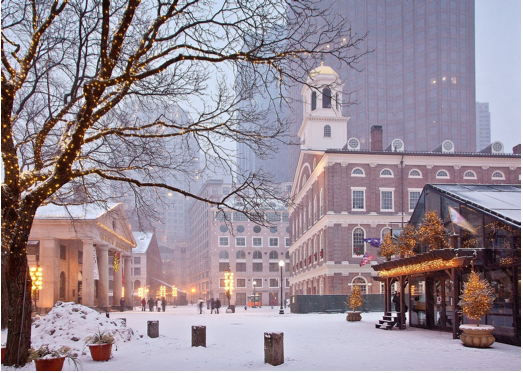 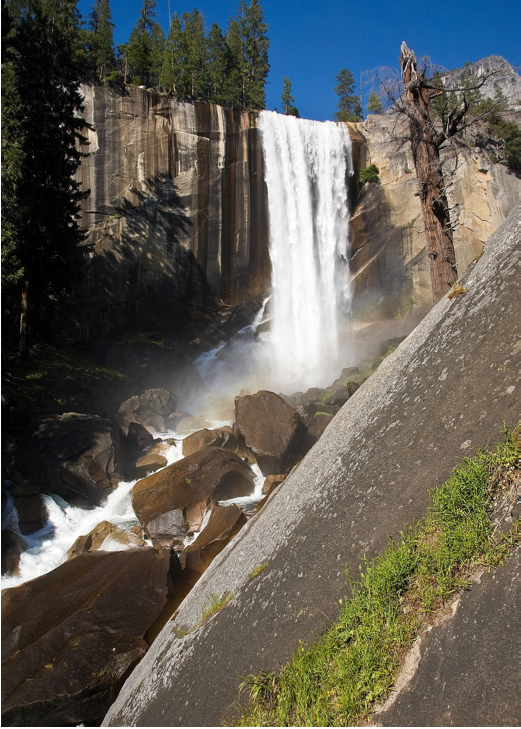 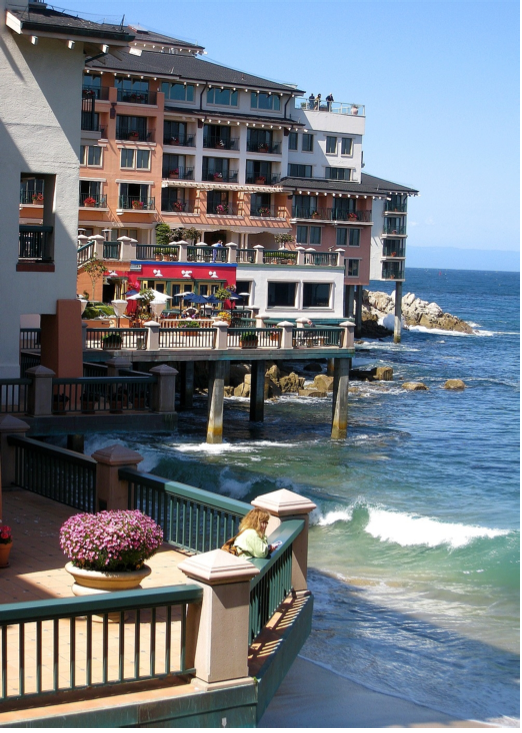 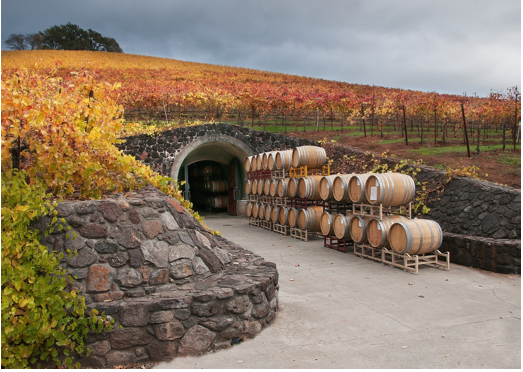 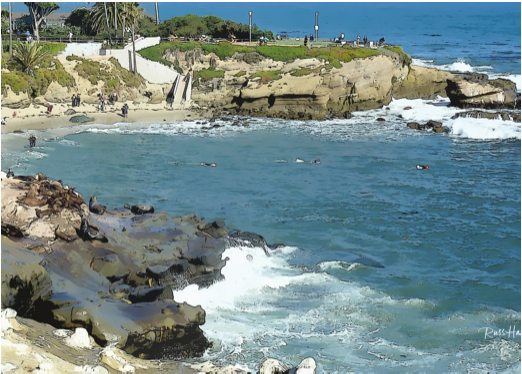