While we wait impatiently for a couple more weeks to pass—at which point we can confidently predict all the important things that will take place during the 2014 NFL season—it’s time to take a tour through all eight divisions. These posts will be part schedule breakdowns, part commentary on the buzziest aspects of each division and part stream of consciousness from the world’s leading stream of consciousness writer. 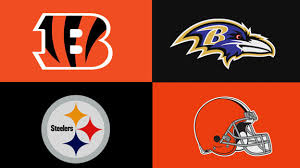 Quick Hits On Johnny Manziel (per the NFL’s requirement that if you cover their league, you must over-cover their newest star) 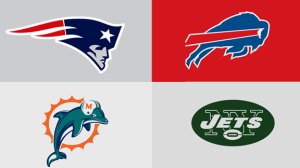 That’s all I’ve got for this first installment of the division by division tours. It’s sad to think that out of these eight teams only two or three are even the tiniest bit interesting. I’m already looking forward to previewing the NFC, but I still have to get through the other eight AFC teams. More coming on Friday.

One thought on “Touring the NFL: We Begin In The AFC North & East”